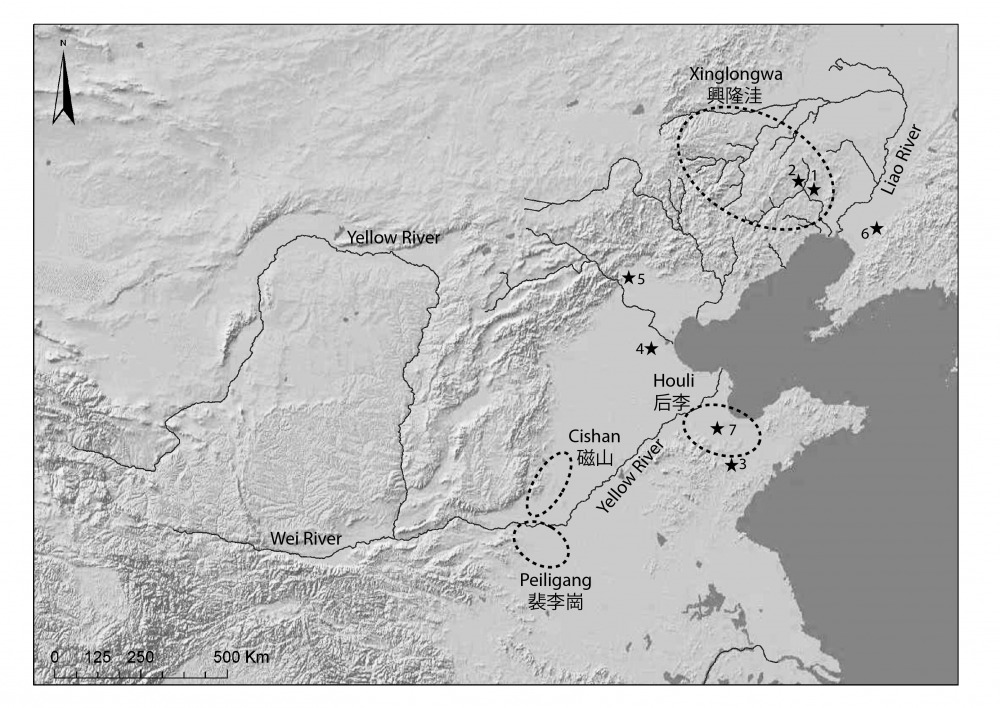 The Mi River Basin (Shandong) Archaeological Project is the first stage in a larger research project that aims at a better understanding of the long-term trajectory from mobile hunter-gatherers to sedentary agricultural societies in East China. It focuses not only on the reasons for this also on its social context and on the economic, social and cultural consequences that resulted from this revolutionary process. The research is supported by a grant from the Israel Science Foundation (Grant no. 728/17).

This year (2019) we worked in (临朐县), Shandong province. Our work consisted of a full cover systematic pedestrian survey. We worked in small teams and were able to locate some 200 archaeological sites, many of them previously unknown. The sites, dated from the Neolithic period to the Han dynasty, were mapped and the ceramics collected from their surface is being analyzed and documented. Our plans are to continue this project, including more surveys as well as archaeological excavations, over the coming four years.