The Chifeng International Collaborative Archaeological Research Project (CICARP) was one of the largest international collaborative archaeological field projects ever to be conducted in China. It started from my doctoral research (1994-5) and evolved into a Sino-foreign archeological project comprising experts from the Institute of Archeology at the Chinese Academy of Social Sciences in Beijing, the Inner Mongolia Institute of Cultural Relics and Archeology, Jilin University, The Hebrew University of Jerusalem, and the University of Pittsburgh, USA. 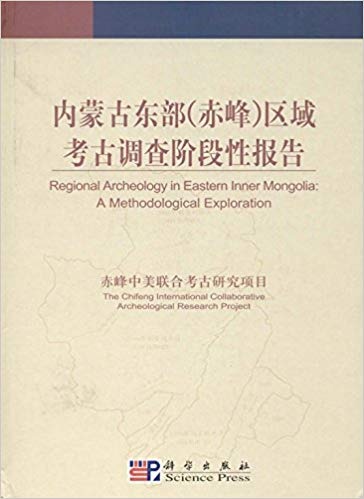 The Chifeng region is located in Northeast China (in the southeast part of Inner Mongolia Province), an area considered “peripheral” by the classic texts and the standard view of Chinese history. Our aim was to reconstruct the long-term trajectory of -political and economic change in this region. Through this archaeological research, we hoped to broaden our knowledge beyond the subjects treated in ancient Chinese historical documents that saw the Central Plain (or the Yellow River Basin) as the primary location and motivator of socio-political and economic change. We also sought to contribute to the incorporation of ancient Chinese sequences into comparative studies of the origins and development of complex societies.

The CICARP project followed up a systematic settlement pattern survey of an area of 210 out in 1994-5 by Prof. Shelach-Lavi. During seven field seasons (1998–2001; 2003; 2006; 2007) we systematically surveyed 1, 234 km2 . 6000 BCE through c. 1100 CE. In addition, tests were carried out at two sites that were fundamental to the establishment of chronological control and to the recovery of samples of artifacts and ecofacts from secure contexts.

The CICARP resulted in the publication of two monographs, numerous papers in English and Chinese and fully open datasets.