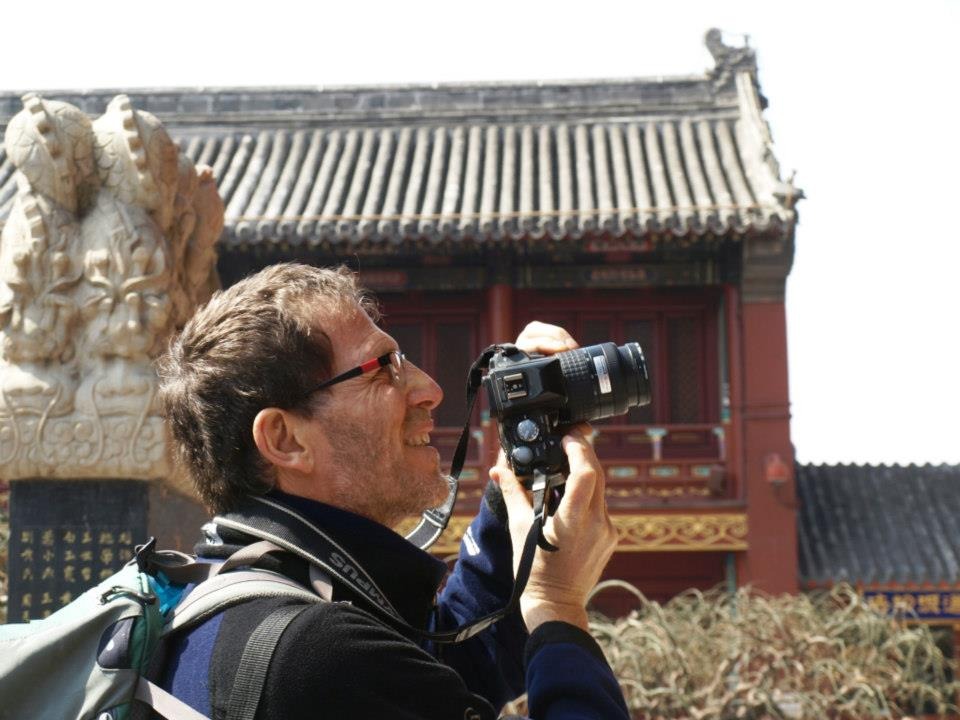 Gideon Shelach-Lavi is the Louis Freiberg Professor of East Asian Studies at the Hebrew University of Jerusalem. In recent years he held various positions at the Hebrew University, including the Chair of the Asian Studies Department, the Chair of the Institute of African and Asian Studies, and Vice Dean of the Faculty of Humanities. Prof. Shelach-Lavi received a Ph.D. archaeology from the University of Pittsburgh (1996) and since 1995 he is conducting archaeological field works in North China and in Mongolia. He recently completed conducting the Fuxin Regional Archaeological Project in Liaoning province, China and have started a new regional project in Shandong province. He is also directing the Long-Wall project in Northeast Mongolia. Prof. Shelach-Lavi published 9 books and more than 60 papers in leading academic journals (including Science, , Antiquity, Journal of Anthropological Archaeology, Journal of Archaeological Science, and more, including academic journals in China). Among his recent books are: The Archaeology of China: From Prehistory to the Han Dynasty (Cambridge University Press, 2015); Prehistoric Societies on the Northern Frontiers of China: Archaeological Perspectives on Identity Formation and Economic Change during the First Millennium BCE (Equinox, 2009); Chifeng International Collaborative Archaeological Project (co-author, Pittsburgh 2011), Animals and Human Society in Asia: Historical, Cultural and Ethical Perspectives (co-editor, Palgrave Macmillan, 2019), The Birth of Empire: The State of Qin Revisited (co-editor, University of California Press 2013).