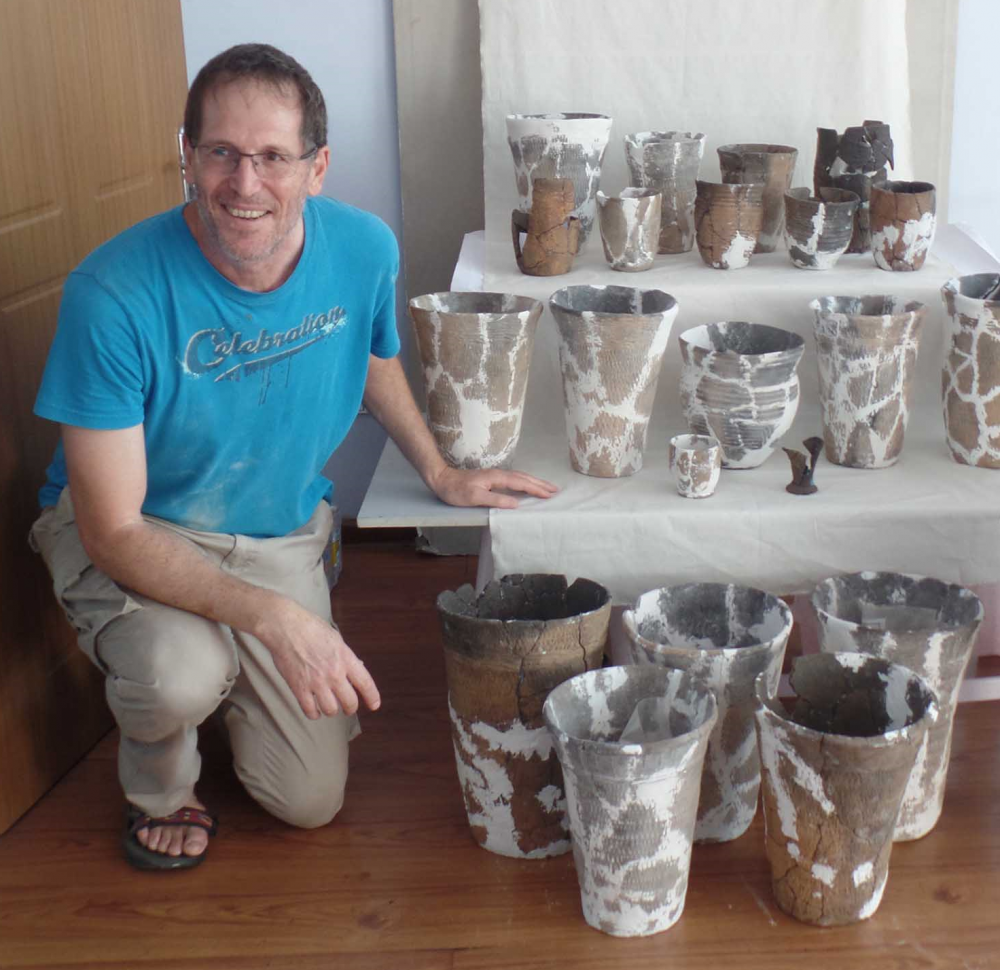 I am an archaeologist who specializes in China and Mongolia. My research interests include regional and landscape archaeology, the transition to agriculture and the development of complex societies, and the construction of borders and frontiers. I am currently the Louis Freiberg Professor in East Asian Studies at the Hebrew University of Jerusalem. In recent years I held various positions at the Hebrew University, including the Chair of the Asian Studies Department, the Chair of the Institute of African and Asian Studies, and Vice Dean of the Faculty of Humanities.

I received a Ph.D. in archaeology from the University of Pittsburgh (1996) and since 1995 I have conducted archaeological field work in North China. Recently I completed conducting the Fuxin Regional Archaeological Project in Liaoning province, China, and publishing its results, and have started a new field project in Shandong province – the Mi River Basin Archaeological Project. My field works are among the very few ongoing international collaborative archaeological projects in China today. Alongside my projects in China, in 2018 I began a new archaeological project in Mongolia. This new project focuses on a long (or “great”) wall located in the border area between Mongolia, Russia and China, and dated to the medieval period (11th to 13th centuries CE).

So far I have published nine books and more than 60 papers in leading academic journals (including Science, PlosOne, Antiquity, Journal of Anthropological Archaeology, Journal of Archaeological Science, and more, including academic journals in China). In 2011 I completed and published, with my colleagues, one of the largest scale international archaeological projects ever to be conducted in China, the Chifeng Regional Archaeological Project (Chifeng 2011). I also continue to research and publish on different aspect of the archaeology of the Bronze Age in North China and about interregional interactions during this period. This research has resulted in numerous papers and a book titled Prehistoric Societies on the Northern Frontiers of China: Archaeological Perspectives on Identity Formation and Economic Change during the First Millennium BCE (Equinox, 2009). At the same time, I also work on broader aspects of the archaeology and early history of China, which resulted in a number of papers as well as a recent book – The Archaeology of China: From Prehistory to the Han Dynasty (Cambridge University Press, 2015) – an extensive survey and analysis of the archaeology of China from the Paleolithic to the beginning of the Imperial Era. In addition to the core topics of my research, I have also published on other periods, such as the beginning of the dynastic era in China, on archaeological museums in China and the ideology embedded in their presentation of ancient artifacts, and more. Together with my colleague Prof. Yuri Pines, I published a two-volume textbook in Hebrew on the history of China from the Neolithic to the Tang Dynasty